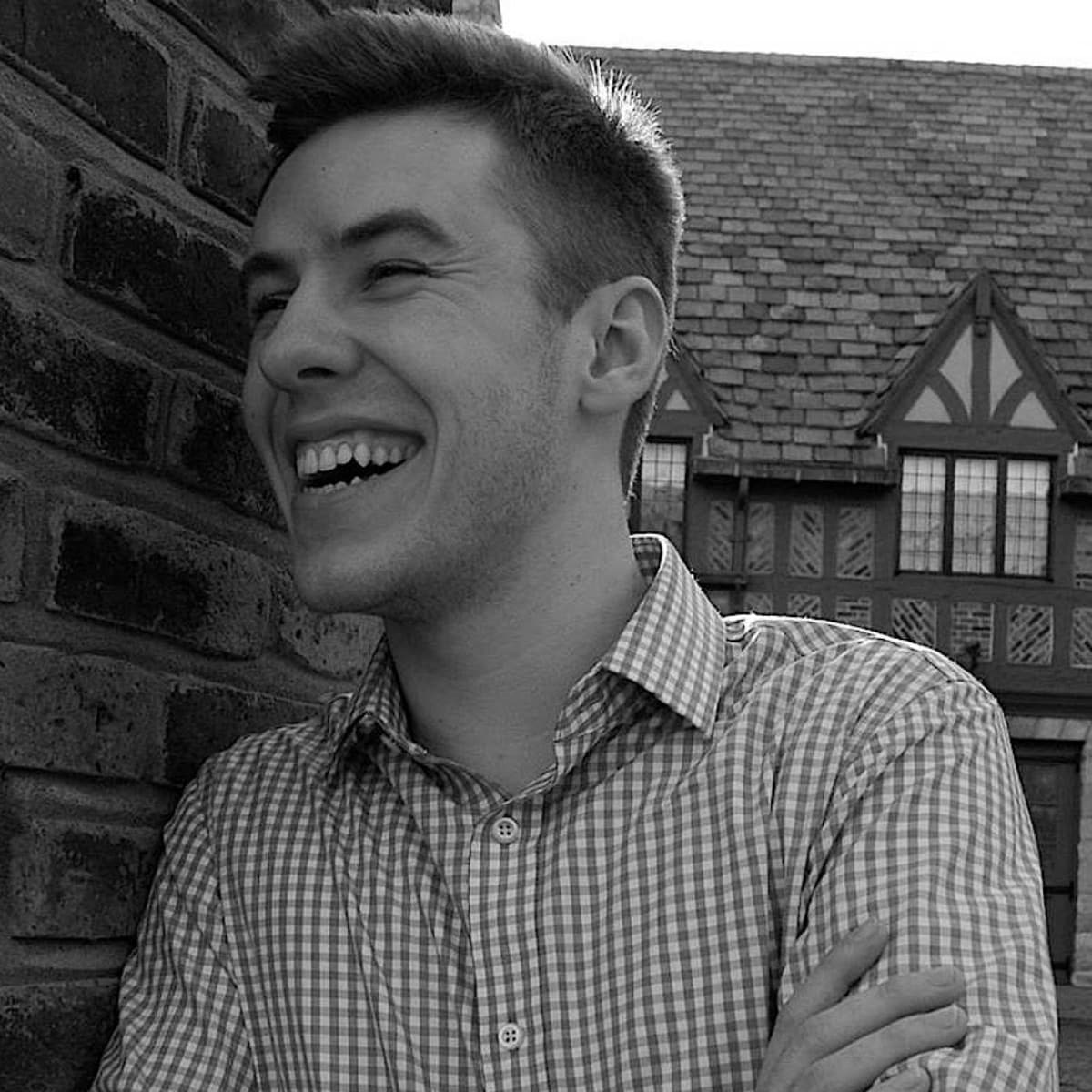 Composer, conductor, and reluctant vocalist, Cullyn D. Murphy (he/him) focuses on amplifying the already existent musical components of sight, taste, touch, and smell in order to gain access to different modes of storytelling through music. More recently, he has been revisiting his rock band roots in communal music-making by creating music that engages with different varieties of performer input through unconventional notation and co-composition. Murphy's music has been described as “theatrical," "riveting and inventive,” and "push[ing] the idea of what music and musical organization is." (Composer's Toolbox)