The Spanish population has increased by around 38% from 1975 to 2021. It has gone from a country with 34.2 million inhabitants to another of 47.3 million. During these years, Spain has undergone an economic revolution. Many regions have been affected by large-scale migratory movements from rural areas to big cities.

Numerous rural areas of Spain have suffered the effects of depopulation for years. Villages that were once the epicenter of culture, agriculture, and education, have been relegated to places with a singular charm but with only a handful of people living in them.

One example is Leiguarda, in Belmonte de Miranda, a village in the heart of the Asturian mountains with about ten houses and just twenty neighbors. CreArtBox has established its Spanish headquarters in Leiguarda to connect artists internationally and co-produce projects in the US and Europe.

It will be a laboratory for artistic experimentation and production of new work inspired by the astonishing landscape.

Also, it will help revitalize rural areas bringing international projects and promoting the use of disused spaces while encouraging rural/cultural tourism in the villages.

To articulate this idea, a new nonprofit organization has been founded named “Asociación para el desarrollo de las artes en el medio rural” which literary means “Association for the Development of the Arts in the Rural Environment” (ADAMR).

CreArtBox and ADAMR constituted a joint venture and in August 2021 a pilot program called “Leiguarda Festival” was presented.

This pilot program was an overwhelmed success. The festival had a huge impact in the village of Leiguarda, all habitants helped in one way or another. It brought joy to the people, and public funds were invested in the village to create a parking lot, bring heavy machinery to improve the streets, and increase the community work.

All the tickets were sold out even before the festival was presented to the media, the project was featured in 5 TV programs (including primetime national news), the project got funding from regional banks (Caja Rural) the major office of Belmonte de Miranda and it also receives a substantial grant from the Asturian Government.

A visit to Asturias allows you to remember sensations that are often forgotten, such as the sense of calm as you walk through lush green valleys, walking through grass, the smell of the sea at sunrise, or the cool air brushing against your cheeks as you enjoy the views from the stunning natural viewpoints.

And these are not the only sensations that await you: Asturian cuisine is popular in Spain due to its rich flavors; the region boasts examples of unique Pre-Romanesque art; and its cities have reinvented themselves through their culture and architecture, leaving behind their more industrial past.

Asturias is, in essence, nature and wellbeing, a trip on which you eat well, rest and go with the flow in the rural interior of the region, enjoy the life of its cities and the charm of its seaside towns.

Be part of this project, follow us on social media and don't forget to subscribe to our YouTube channel where we will publish new content soon. You could even practice your Spanish with some of our videos :)

Also, we will share new opportunities for artists for next Summer.

All our best and we see you very soon, 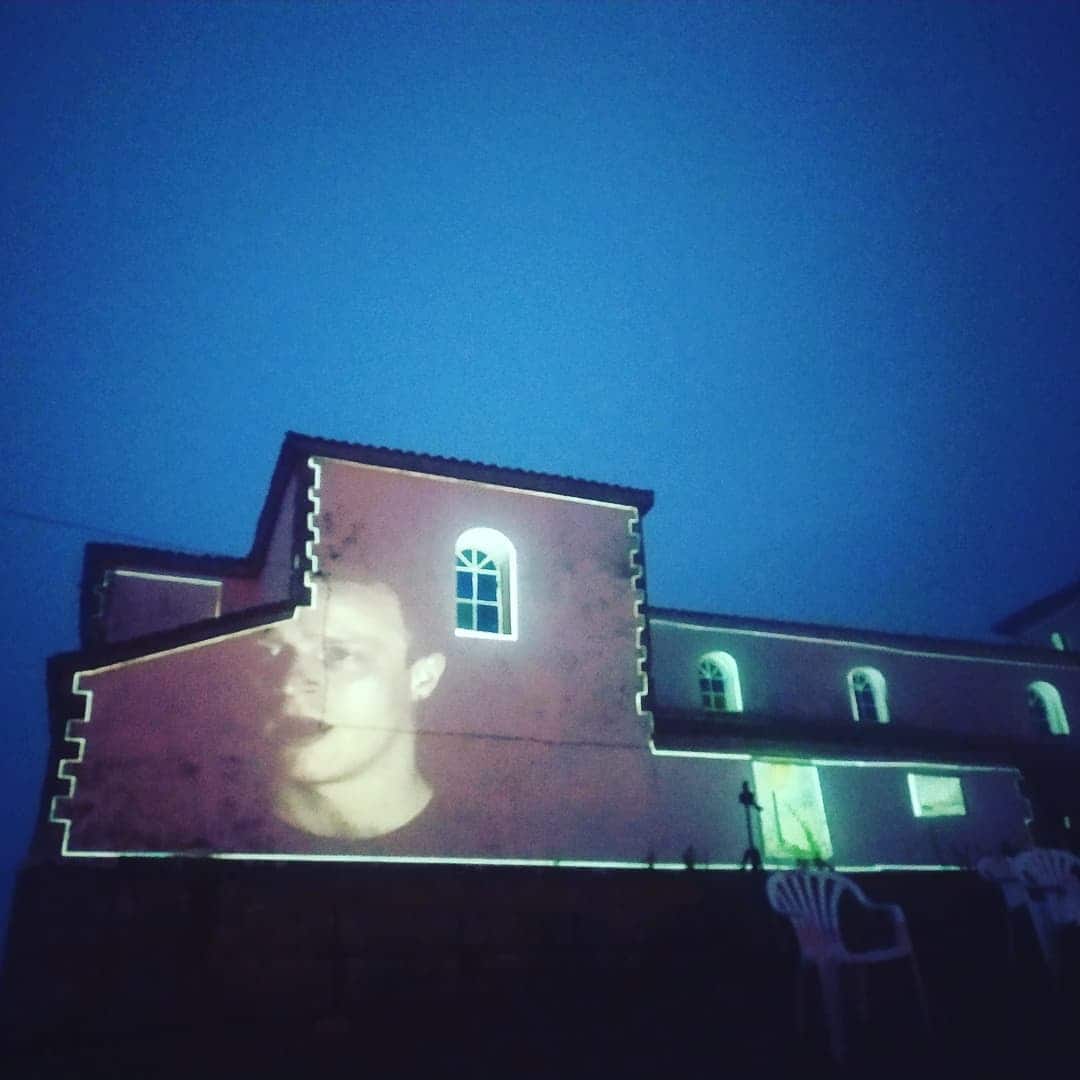 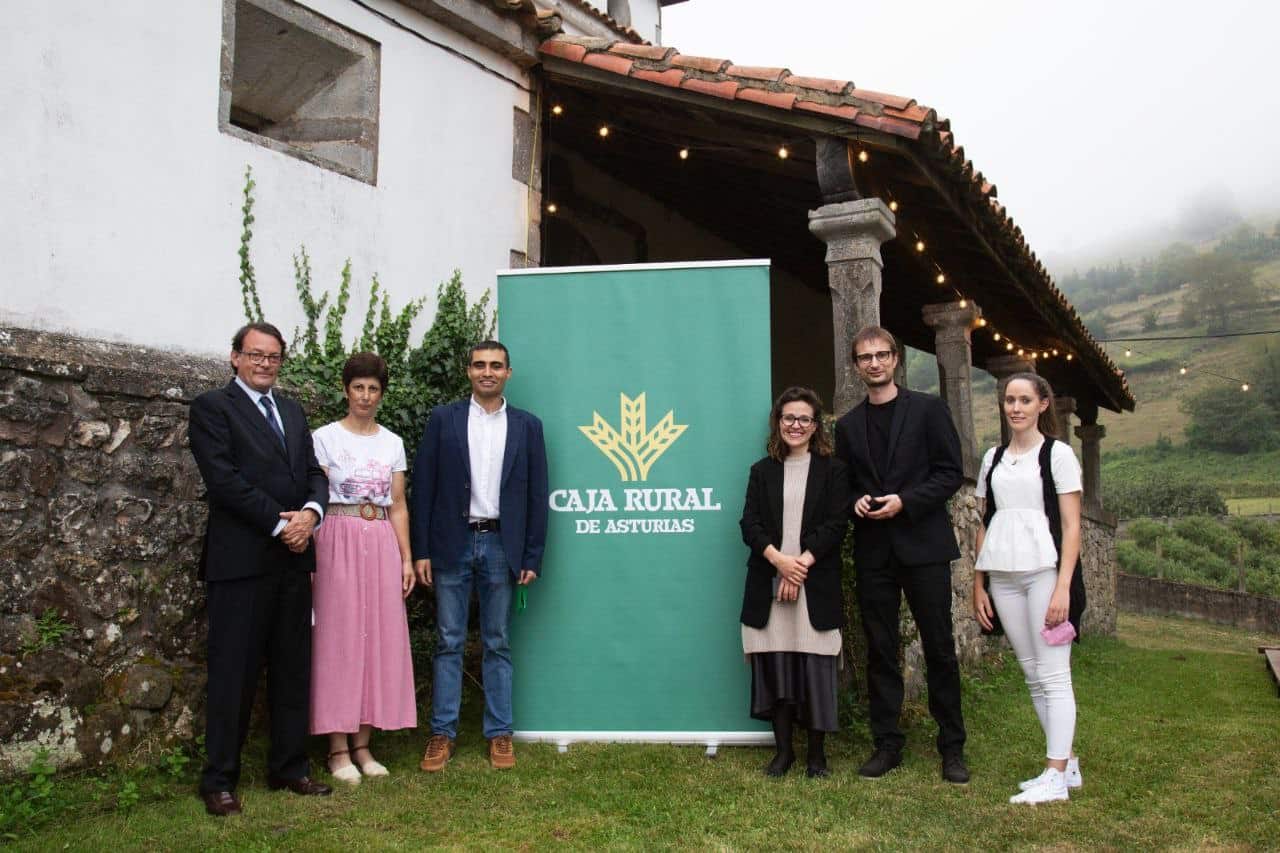 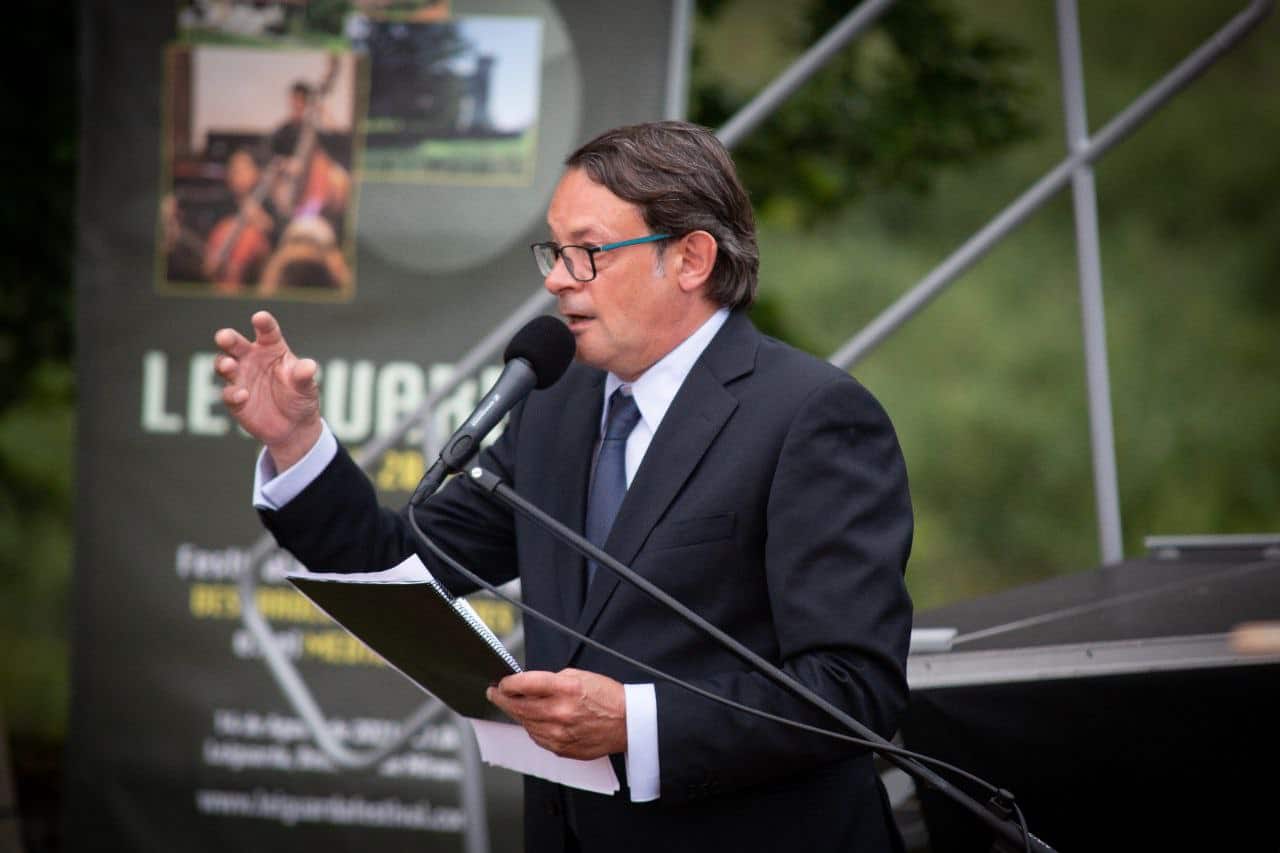 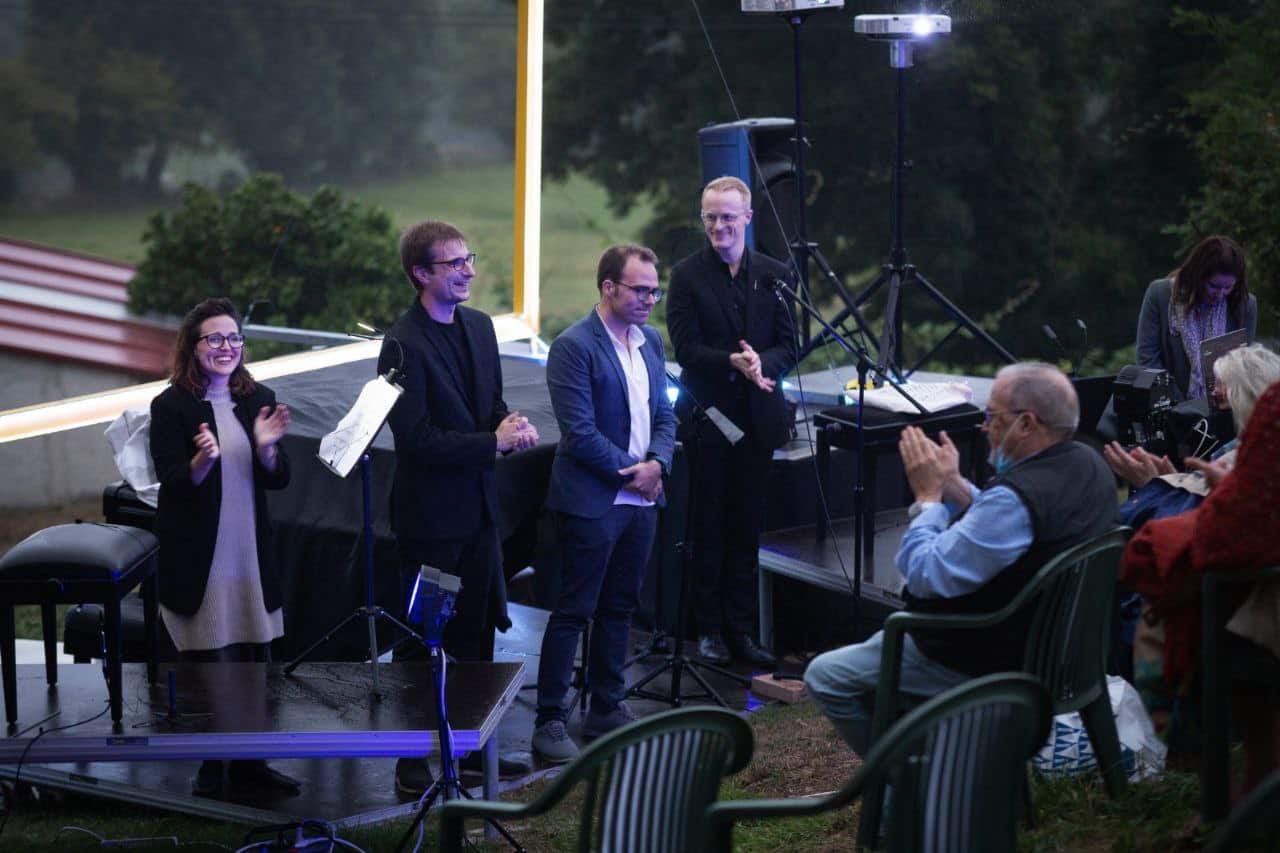 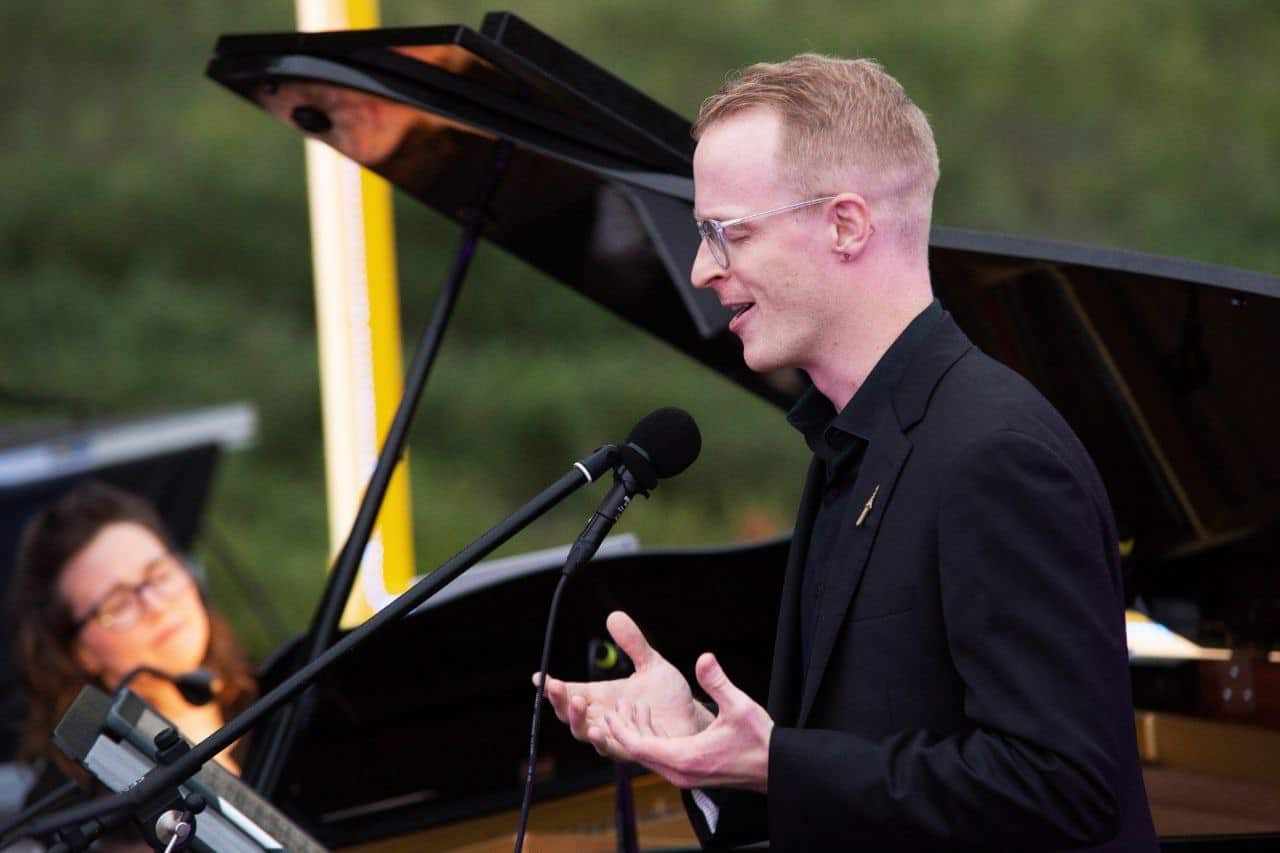 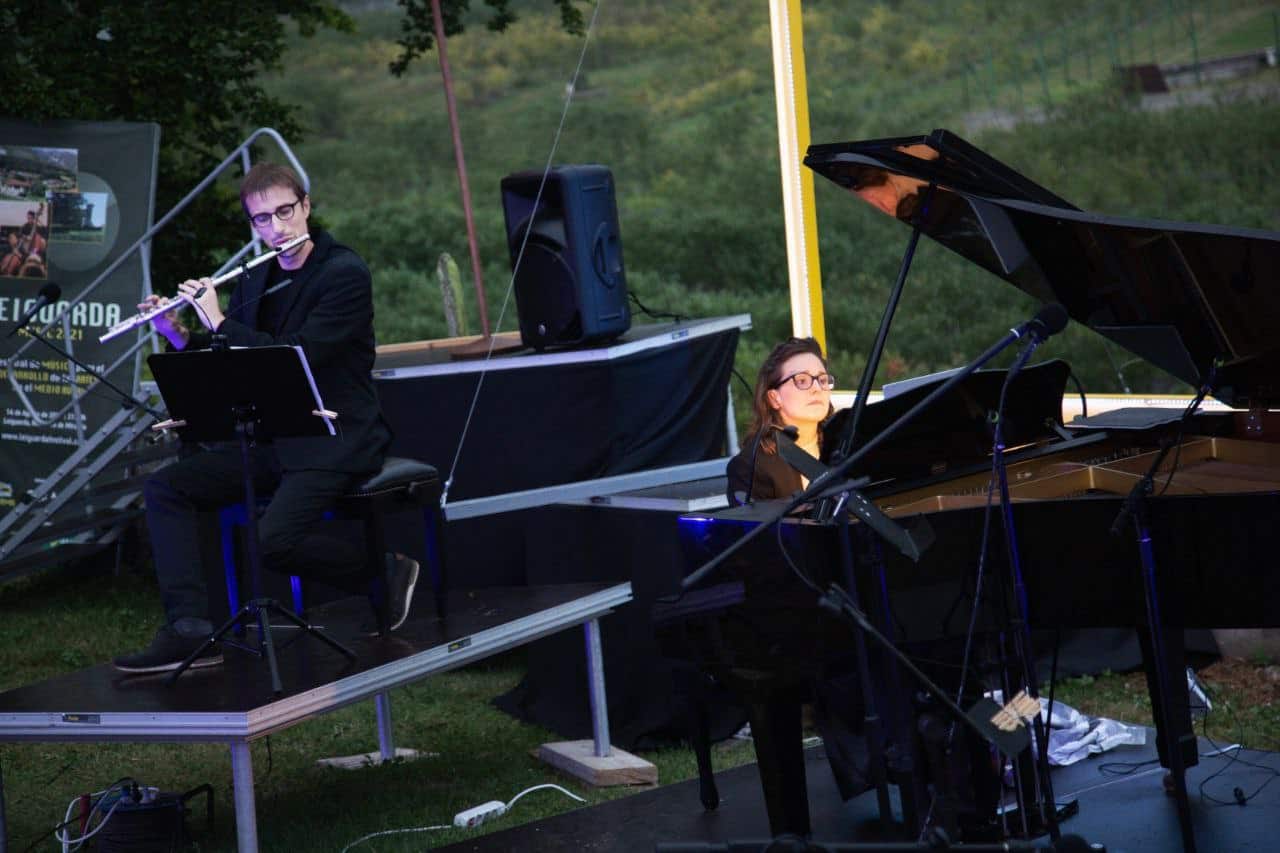 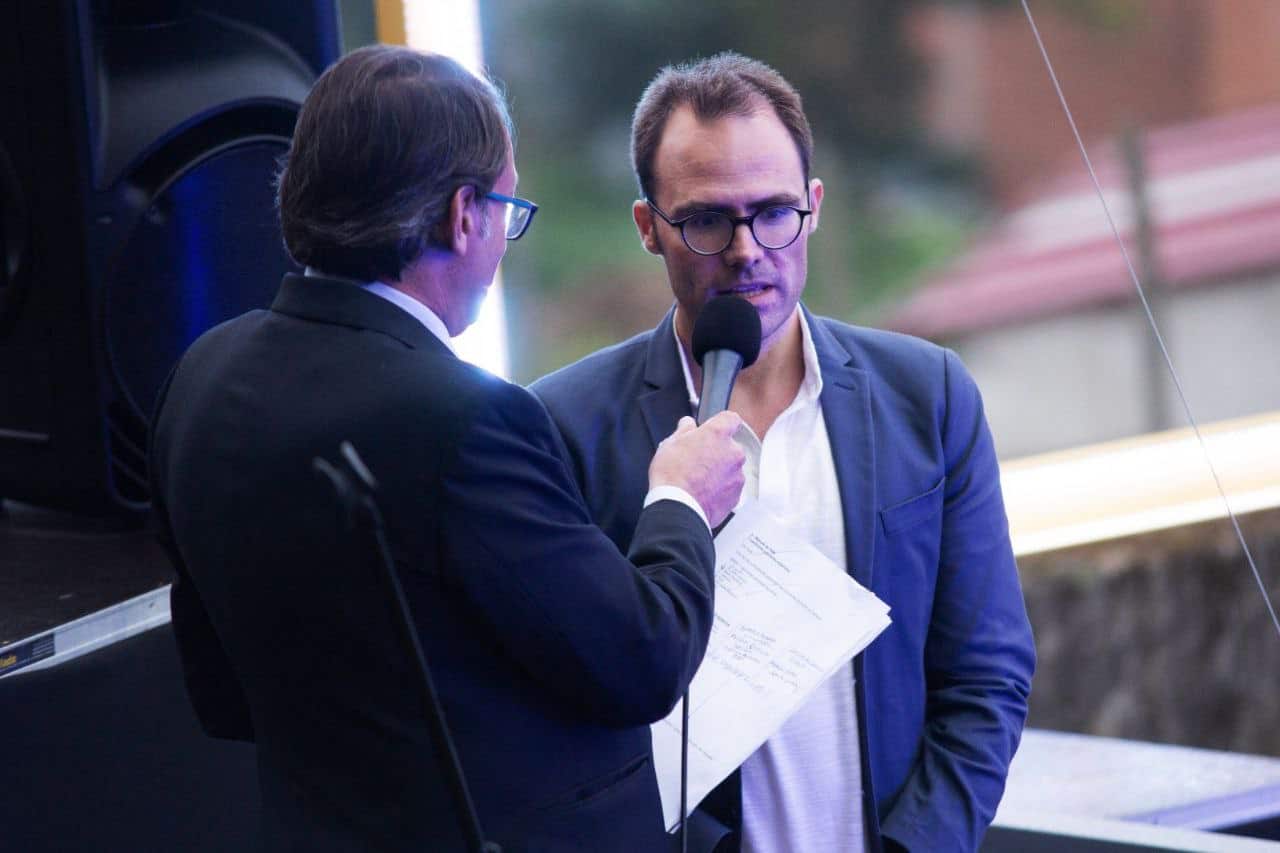 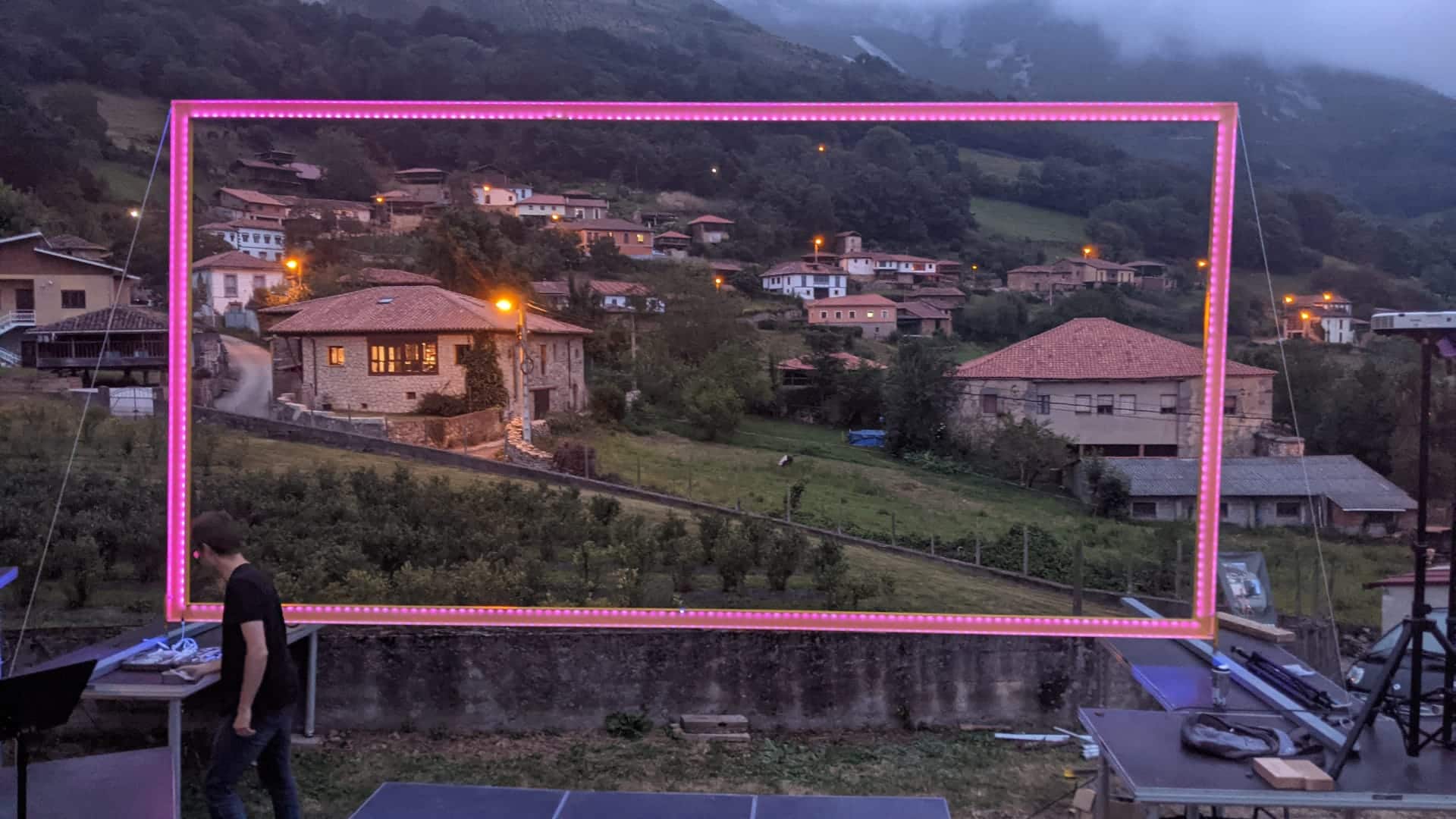