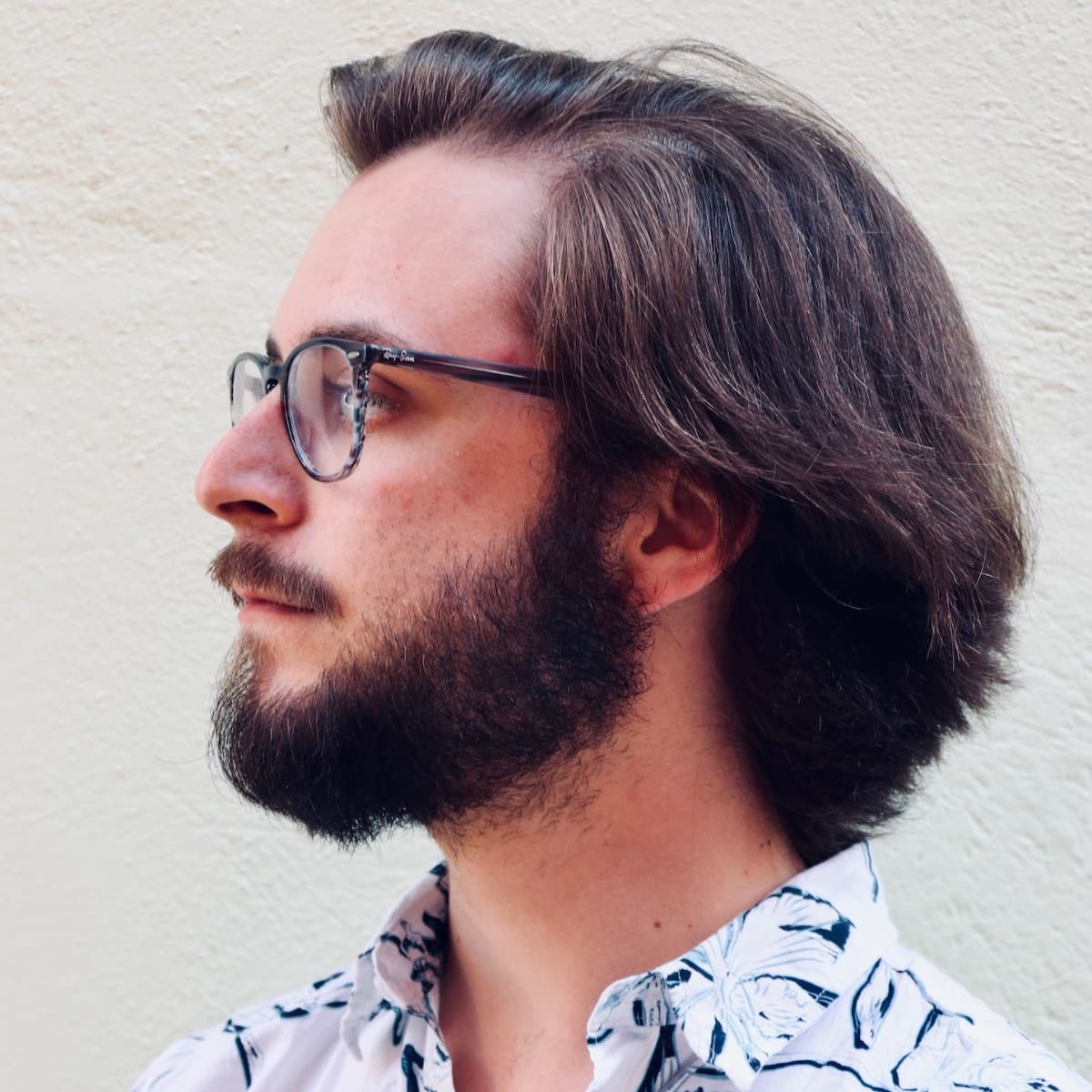 Bryan Wysocki (b. 1995) is a Maryland-born, Atlanta-based composer and percussionist who is interested in exploring the blurry relationships between time, memory, and perception in the music of today.

As a composer, his music is both inventive and expressive, often evoking a subtle, warm, and nostalgic quality. He often uses non-traditional elements such as spoken word, (guided) improvisation, and interactive electronics to explore these ideas. His solo works have been performed by artists like Clare Longedyke, Drew Hosler, Laura Usiskin, and others. His chamber works have been performed by ensembles like the JACK Quartet, Pique Collective, and Terminus Ensemble. His works continue to be performed across the United States and Europe. In addition to concert works, Bryan is also involved in creating multidisciplinary works, such as interactive sound installations, opera, and ballet. His most recent research is focused on generating dynamic lighting for concert works and installations, using a software he has developed in Max/MSP for DMX programming.

As a percussionist, he is an active performer and commissioner of contemporary music. Bryan has performed as a soloist with the Georgia State Symphonic Wind Ensemble, Hofstra Chamber Choir, Hofstra Shakespeare Festival, and has presented works at PASIC twice. He has worked with such composers as George Lewis, Caroline Shaw, Christian Wolff, and Alvin Singleton. He continues to commission and premiere new works for saxophone and percussion with his duo, Duoctane. They commissioned six composers in their first two years, such as Kevin Kay, Richard An, and Anthony R. Green. Bryan also maintains a freelance career as a percussionist in the Atlanta area.

Bryan is currently a doctoral student in music composition at the University of Georgia. He holds a Master of Music in Percussion Performance and a Masters of Music in Composition from Georgia State University, as well as a Bachelor of Science in Music Composition from Hofstra University. His percussion teachers include Stuart Gerber, Sean Ritenauer, and Montgomery Hatch. His composition teachers include Emily Koh, Peter Van Zandt Lane, Nickitas Demos, and Herbert Deutsch.